The testing of all blood products for hepatitis E was introduced in 2018. Tropical pathogens were closely monitored at all times. Special attention was paid to the West Nile virus.

The hepatitis E virus poses a particular risk for patients receiving therapies designed to suppress unwanted immune responses. The Federal Office of Public Health made the reporting of cases of hepatitis E mandatory as of 1 January 2018. The main path for transmission of the hepatitis E virus is the ingestion of undercooked or uncooked pork, game or shellfish. In rare cases, the virus can be transmitted via a blood transfusion. In order to protect patients from this, as of 1 October 2018, all blood products are tested for hepatitis E. Swiss Transfusion SRC had already detected 14 HEV-positive blood donations by December 2018.

Swiss Transfusion SRC and the regional blood transfusion services cooperated closely on the test’s introduction. The additional test resulted in higher per-unit production costs and thus a slight price increase, the first in many years. Some European countries, e.g. Ireland, the UK and the Netherlands, already test for hepatitis E; others are not yet doing so. Germany, for instance, plans to introduce nationwide testing in late 2019. 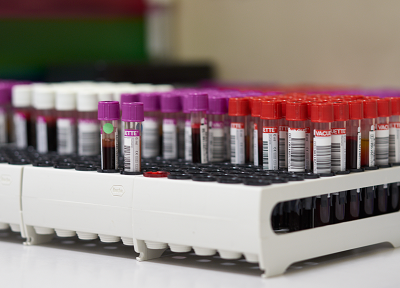 West Nile virus in the spotlight

As an appropriate precautionary measure, all persons who had spent more than 24 hours in a risk area were barred from donating blood for a period of one month after their return. During the summer months, however, many blood donors had to be turned away, and a blood shortage began to appear possible, so some of the regional blood transfusion services decided to test the blood of these donors for the West Nile virus rather than continue to turn them away straight away. In fact, in Ticino, all blood donations collected were tested for the virus.

Swiss Transfusion SRC monitors the situation continuously and very closely, and we are poised to begin testing all blood donated in Switzerland for the West Nile virus very quickly should a risk situation arise.

After making headlines in 2017, Zika virus infections decreased worldwide in 2018. It has not yet been scientifically proven that the Zika virus can be transmitted via blood; people tend to speak in terms of a potential danger.

Swiss Transfusion SRC continues to monitor the epidemiological data on the Zika virus, as we do the data on the Dengue and Chikungunya viruses. In those cases, as well, those who have spent time in risk areas are barred from donating blood for a certain period of time. 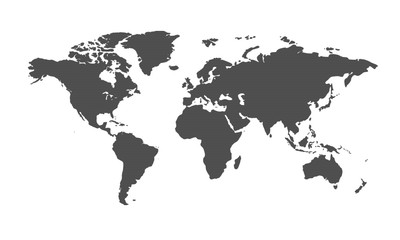